The U.S. Environmental Protection Agency (USEPA) set standards, or limits, for the amount of pollution that is allowed in the atmosphere, first based on the effects the pollutant has on humans, and second based on the effect it has on plants, animals and buildings. While standards were not set for all pollutants, the U.S. EPA chose to limit six pollutants that were considered especially harmful, including sulfur dioxide (SO2), carbon monoxide (CO), ozone (O3), nitrogen dioxide (NO2), particulate matter (PM) and lead (Pb).

Potawatomi Reservation lands located in Forest County have been in attainment of the NAAQS since air monitoring began in 2002.  However, as EPA continues to review and strengthen the air pollution standards, it is possible that Forest County and the Reservation could be designated as being in non-attainment for a pollutant such as ozone.  And while there aren’t any major pollution sources located on Tribal lands or within Forest County, the non-attainment designation would be the result of emissions carried from the large factory or power plant located in a county upwind. For more information on the National Ambient Air Quality Standards and a table of the standards, go to: https://www.epa.gov/naaqs 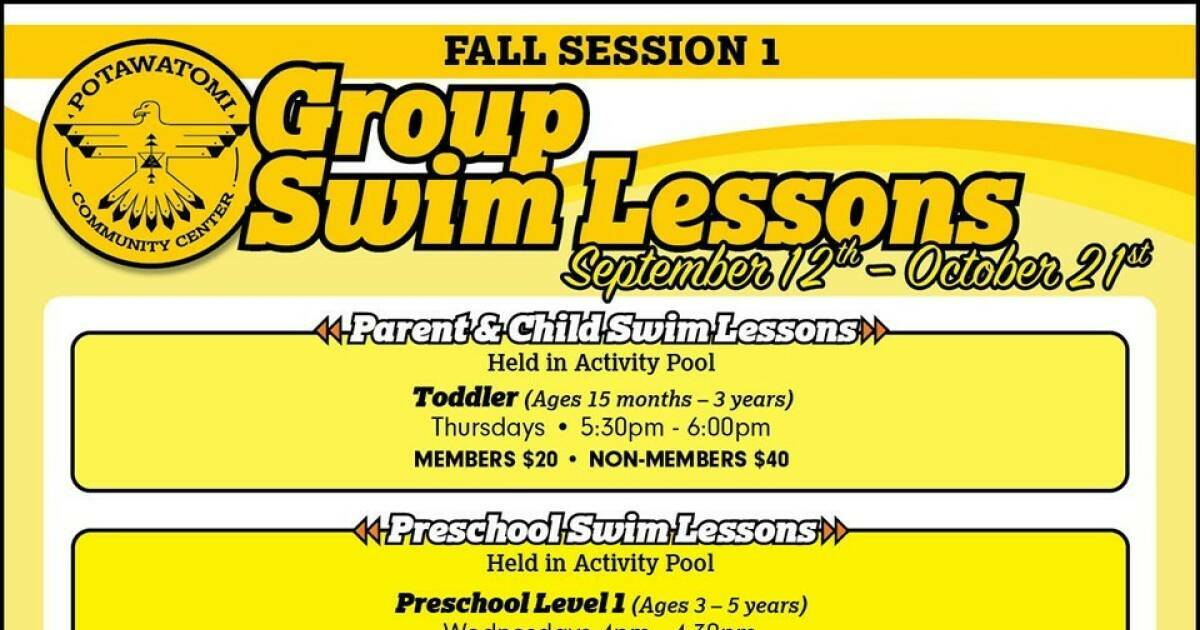 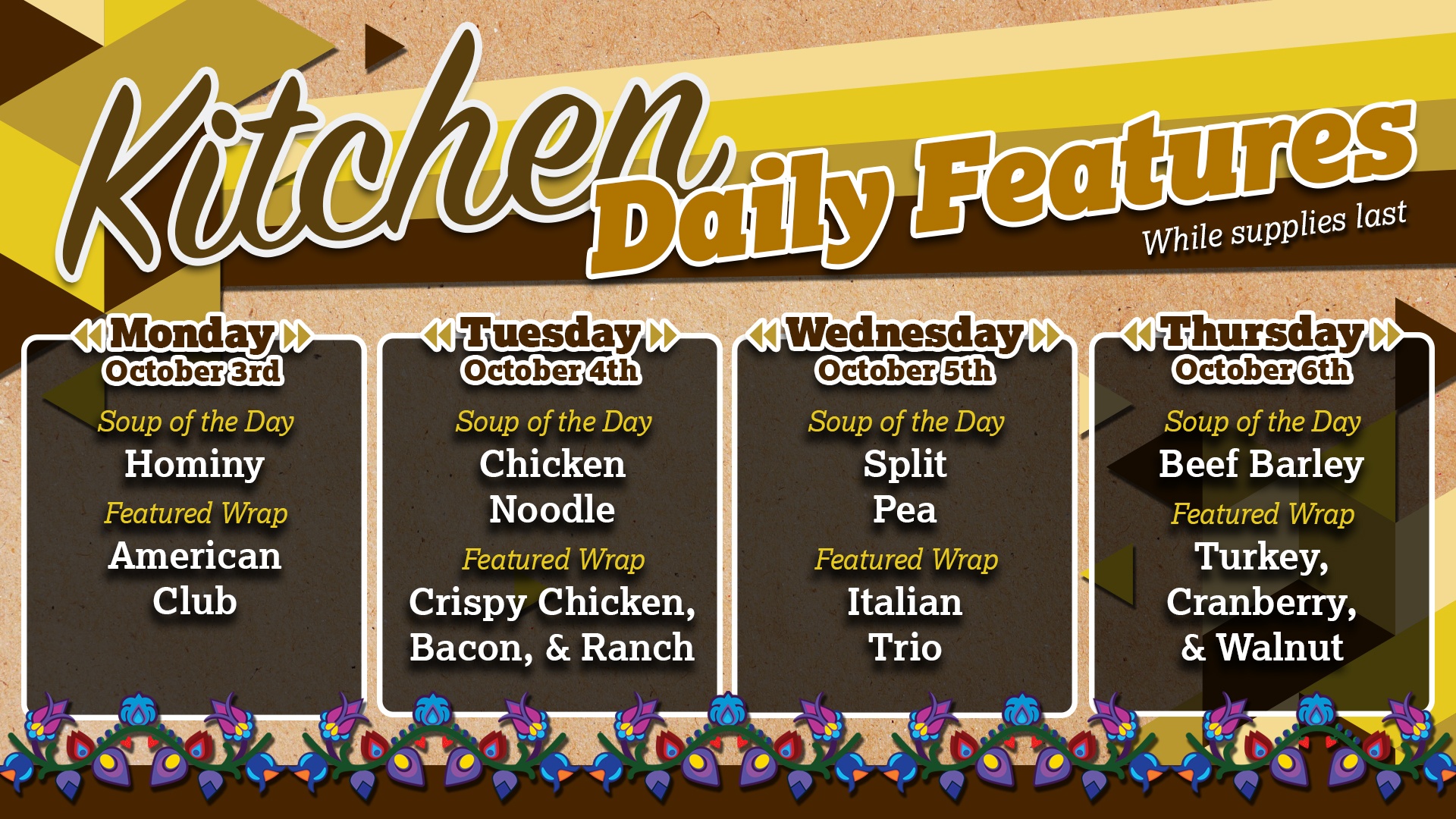